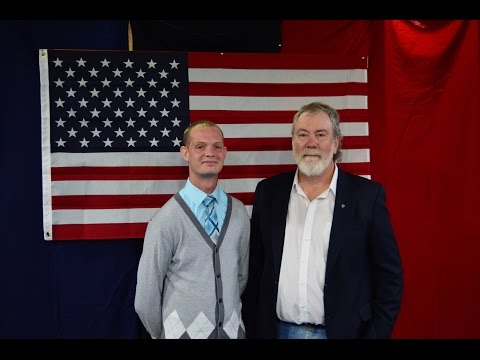 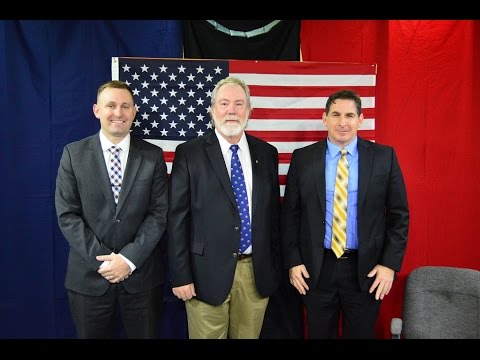 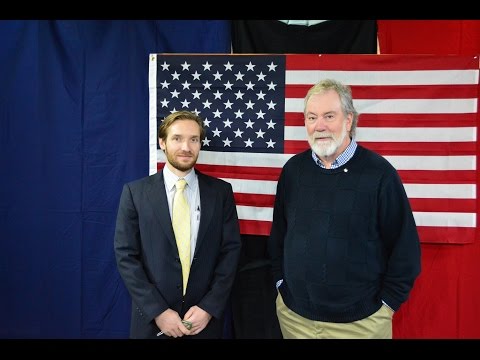 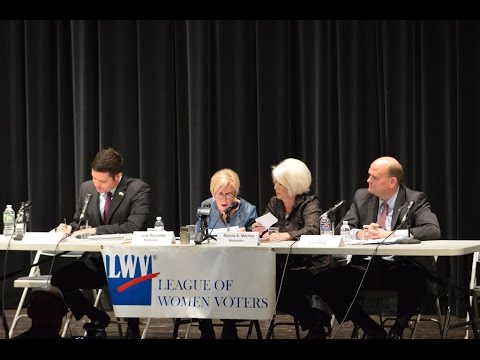 Please Note: The viewpoints expressed are that of the producers of the election coverage, not that of Access Channel 5. Public Access TV allows local producers to make and air programs to the community. Access Channel 5 has no affiliation or backing of any specific candidate.

Producers Note: Every candidate within the 4 government positions: NYS Senate, 57th District; NYS Assembly, 150th District; Chautauqua County District Attorney and US House of Representatives, 23rd District was approached about appearing in local political coverage. In response to view opinion and candidate availability, certain candidates are appearing individually, without their opposing candidate. This should not be taken for support of any one candidate, it is to allow all candidates, if they want, an opportunity to speak their mind to the public. Also note the Plumb vs. Reed debate is sponsored by the League of Women Voters. We are simply doing the courtesy of filming this debate for the public. Candidates for this debate were approached regarding debates. The viewpoints expressed within this debate are that of the candidates and the League of Women Voters, not of Destination Chautauqua County or Access Channel 5.
Facebook Twitter YouTube
PO Box 188
Mayville, NY 14757
Phone: (716) 753-5225
E-Mail: AccessChautauqua@gmail.com